Turkey is the world’s largest producer of sultanas and organic production is increasing every year.  We recently visited Mehmet Karakundak and his family who have been growing organic sultanas for Crazy Jack for ten years, and whose ancestors have been farming here since 1850.

It’s clear they all enjoy their work. We are greeted with warm smiles, hugs and the typical, generous Turkish hospitality of tea and plates of food.  Mehmet laughs as he tells us he has always been drawn to the fields, even as a tiny child. It’s all he’s ever wanted to do. He’s passionate about organic farming because of a genuine desire to be kind to the land. When I asked him what he has changed since taking over from his father they both smile. His father says even one tractor was too many for him, but his son Mehmet bought five as soon as he took over! Innovation and progress are important for Mehmet, but he still employs many traditional methods. The sultana vines are all hand harvested and left to dry in the sun for 5-7 days. 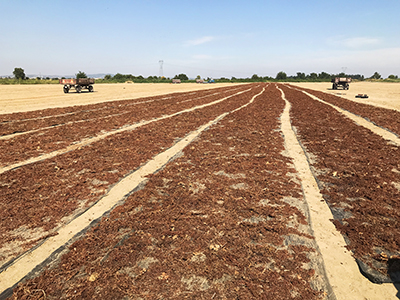 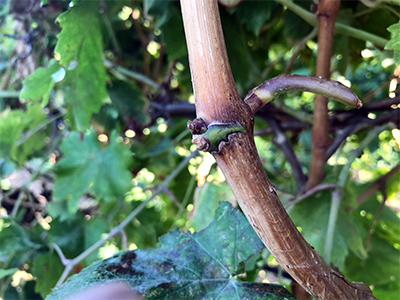 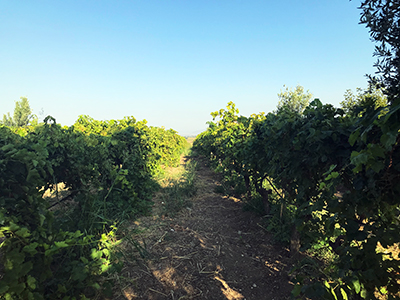 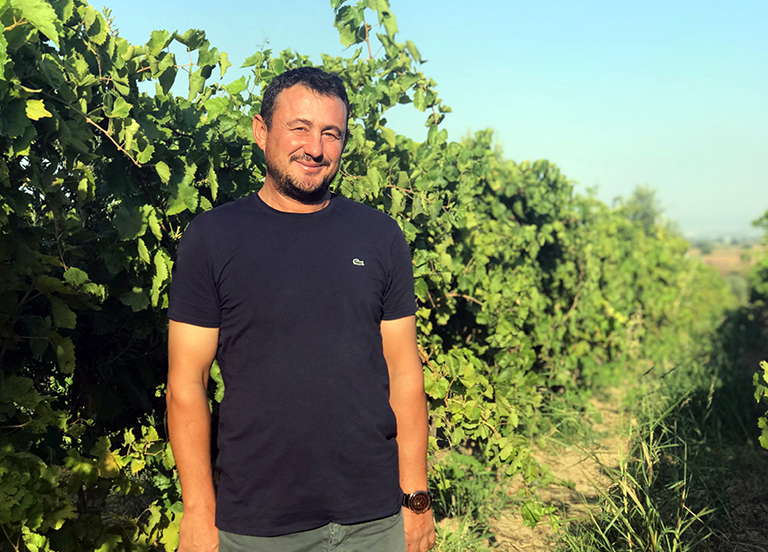 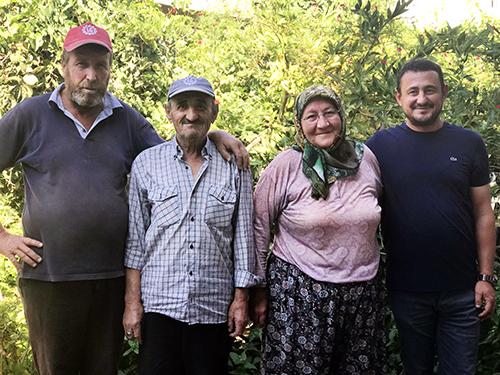 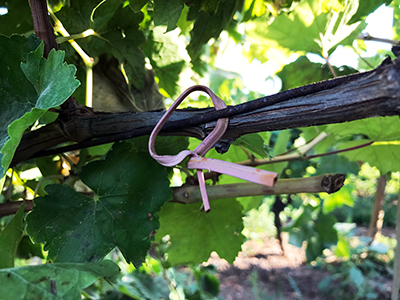 Pests are controlled using pheromone strips, which give off a scent to confuse the insects, preventing reproduction and protecting the plants in the most natural way possible. Weeds are allowed to grow between the vines, which add diversity to the nutrients in the soil, especially when they die and leave root matter behind.  This helps keep the soil at peak quality and assists with water retention and distribution as the roots create channels in the soil. Alongside these methods Mehmet was the first in his village to introduce a drip irrigation system, increasing the efficiency and sustainability of their farming practices. Previously, they used dykes and flooded the land two or three times a year. With drip irrigation they can target where the water goes and control the amount used much more effectively.

It’s mid September and the vines have almost all been harvested and dried, but a few bunches of grapes remain. We taste them, they are sweet and crisp, popping in the mouth like delicious bubbles of nectar.  The buds, which will form the harvest next year are already visible, each tiny growth will determine the size of the vines and the number of bunches of grapes produced. This year the weather was good and sultanas are plentiful. The rains withheld during the drying period and the fruit is of optimum quality. As we leave, the sun is setting over the hills, which cast dramatic silhouettes in the skyline.  The sultana season is almost over for this year, all that remains is for the fruit to be packed and shipped. Mehmet will move onto other organic crops until the spring, when the vines will take precedence once again.

Did you know that apricots are naturally brown? Don’t worry if you didn’t, you’re not alone. Our survey* found that 76% of people in the UK thought that they were naturally orange or yellow. This...

Apricots, the benefits and why we love them!

Some time ago It’s our 20th birthday and we’re loving apricots as much as when we first began exploring the world for the finest fruits, nuts and seeds. During our search we found a gorgeous...

It’s Organic September and here at Crazy Jack we’ve been having a lot of fun! We’ve already enjoyed meeting lots of you at the Go! Organic Festival in Battersea Park and sharing our new snack packs of Ready...

If you don’t want to miss out on the latest updates from the Crazy Jack team,  make sure to sign up for our newsletter.

Love pictures? Us too!