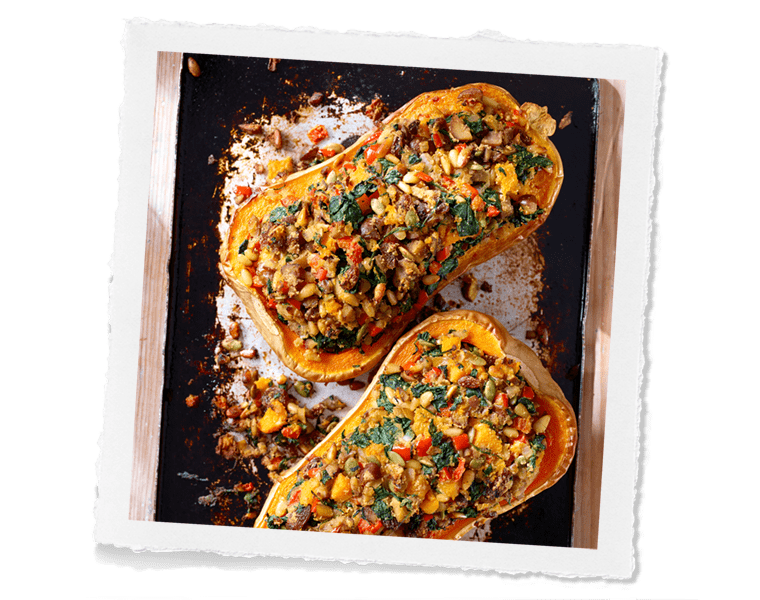 The squash can be prepared and stuffed in advance ready for the final cooking time when required. Add some chilli flakes for extra heat.

If you don’t want to miss out on the latest updates from the Crazy Jack team,  make sure to sign up for our newsletter.

Love pictures? Us too!